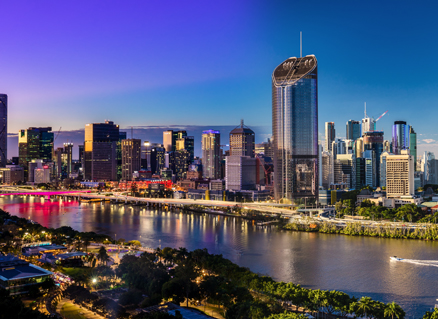 Are You Ready To Learn?

Take the first step to ASL Immersion, and sign up today in a snap!