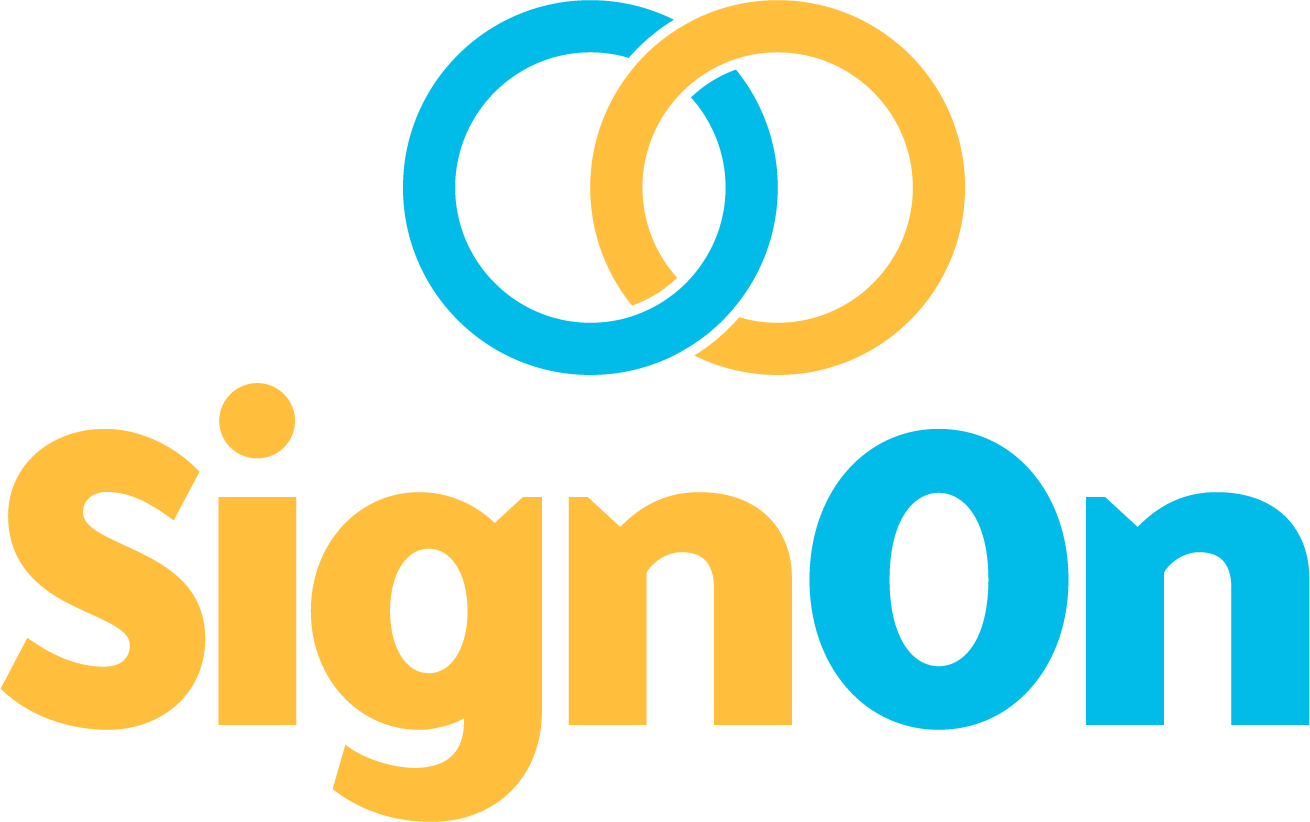 The nice thing about learning a new language is that you can go to the country of origin and study with the native speakers. Learning German? Go to Germany. Learning Spanish? Go to Spain. It's always a nice option for a language student, to study abroad.

Well, not always. The fact is that when learning American Sign Language, you can't just go to a country full of Deaf people. Sure, the classroom and its formal lessons are important when becoming fluent in a language, but so, too, is small talk, where you learn the everyday nuances of speaking with someone.

Grosse Pointe resident Ashlee Trempus has come up with a new method to address that very issue. It's called SignOn, an online video platform that allows for one-on-one interaction with a Deaf person. Users log-in to a website that features a two-way video portal where users can chat with a Deaf Ambassador over the course of a 30-minute session. It's a virtual immersion program designed to improve the experience for the Deaf people fluent in ASL as well as those trying to learn the language.

It's important for Trempus to hire only Deaf people as ambassadors for the site.

"ASL is really the Deaf's language. They know how to use it. It's theirs. We're just learning it from them," says Trempus. "Who better to learn it from than an actual Deaf person? Who are you going to practice it better with?"

Trempus didn't grow up wanting to become an entrepreneur, and she has an unusual path to becoming one. Her father's job in the automotive industry had the family moving all over the place, from California to Michigan to Germany and back to Michigan again. As a child in Germany, Trempus was enrolled in a German public school. It was there where she became fluent in that language, in addition to the English she grew up speaking in the United States. She's always had a knack for languages.

Back in Michigan, Trempus took an ASL class in college and became interested in it so much that she started going to school to become a certified interpreter. Schools in Michigan require that students complete a certain number of hours of conversation with a Deaf person. Typically, coffee chats are scheduled where students meet with a Deaf person to chat in ASL. But Trempus says that the chats are often ten students trying to talk to one Deaf person, an issue SignOn's one-on-one video chats addresses.

Over the course of her academics, Trempus was stymied by a chronic illness that left her homebound for a period, impeding her ability to go to the coffee chats and complete her required hours of conversation. It was then when speaking with her ASL mentor and future SignOn co-founder, Paul Fugate, that the duo brainstormed the online platform. SignOn was officially launched in February 2016.

Since launching in early 2016, SignOn has hired 25 Deaf people from across the country, though most are based here in Michigan. The platform has been picked up by seven Michigan colleges and universities, and Trempus hopes to bring that number to 20 by the end of the year.

Not all users, however, are linked to the academic world. Trempus says that the first person to log-in to SignOn was a mother who just learned that her own child was deaf.

One interesting job you had before SignOn:

What has surprised you about running your own business:

The work day never ends; running a business is a 24/7 job. The excitement also never ends. The amount of networking and support among the entrepreneur community in Detroit is amazing. Everyone is willing to share their experiences and knowledge.

What's a favorite moment in pop culture that's involved ASL, and why:

When Nyle Dimarco won "Dancing with the Stars" and "America's Next Top Model." By Nyle winning these two shows, it brought more attention to the Deaf community. People got to see Nyle interact with his interpreter and use ASL on a national platform.

Are You Ready To Learn?

Take the first step to ASL Immersion, and sign up today in a snap!